The club members of secondary section promoted Classic literature theme. The beginning of the promotion was done by AsmiGujrathi and VrundaRawal, where they explained what classic literature is, proceeding with DivyaLaddha, she gave a short summary of the book A tale of two cities written by Charles Dickens. Vedangi kale,  gave a brief idea about the book Pride and Prejudice written by Jane austen.  Shweta salve told about the book The Iliad written by Homer and lastly RitikaGaikwad put light on the book Hamlet written by William Shakespeare. The chart and various classic literature books were shown to the students.The club members have promoted the biography theme. As grade 4 is focusing into literature they decided to promote this theme. During theassembly, Geetlodha had given the brief idea about what the biography books are. And then a quiz was taken by TanishkaNikam and TanushkaTayde, where they asked some questions based on the life of some famous personalities. The chart and books were displayed by the club member.

Book promotion for this week: 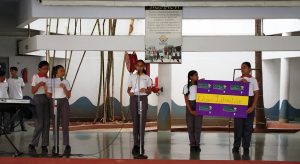 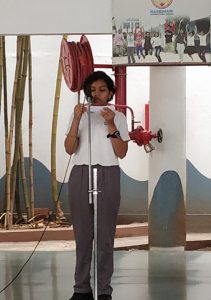 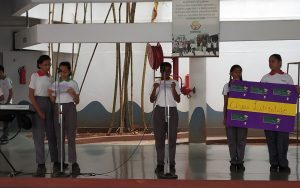 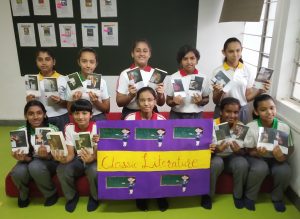 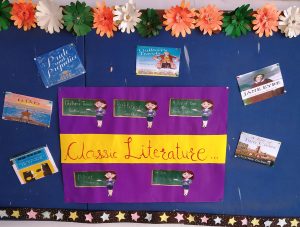 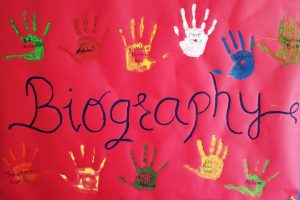