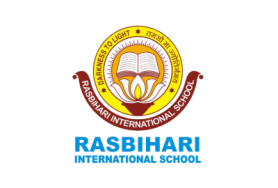 The formation of Parents Executive Committee was held on 19th July 2019 at 2.30 pm in school premises. Parent representatives for the positions of Class representative, Joint secretary, Transport Secretary and Vice-President were voted and elected. It was a matter of pride for the parents to be elected for the same. There was fun and frolic too during the election.